Studies in the philosophy of law vol. 7 GAME THEORY AND THE LAW 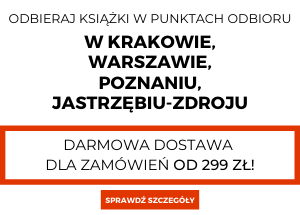 Game theory is a mathematical the-ory of strategic interactions between rational agents. It has been widely, and with much success, applied in various areas of social sciences, espe-cially economics and sociology. How-ever, it has been relatively rarely used in the analyses pursued within legal theory and legal dogmatics. The pre-sent volume is intended to fill in – at least to a certain extent – this gap: the general message of the most of the papers collected in it is that game theory can be a useful tool also for legal scholars. It contains, though, also two skeptical voices regarding the applicability of game theory in legal analysis.